Other Projects We Support

Wildlife Asia supports several other field projects with small grants and emergency funding support. We recognise that from small grass-roots initiatives, genuine conservation impact can grow and therefore endeavour to direct our resources to local, community-driven projects. Some of the projects we have recently provided funding to include;

Wildlife Alliance are a team of 220 experts with a mission to keep global temperature below 2°C by the year 2030. They increase vegetation cover by planting new forests and assist in creating and strengthening parks and reserves on land and sea. They protect the world’s endangered wildlife species.</p> <p>Their current intervention is in the forests of the tropical belt because of their vital importance in regulating global climate.</p> <p>Wildlife Alliance delivers a unique and successful model of hands-on direct protection to 1.3 million hectares of the Cardamom Mountains rainforest, one of the last unfragmented rainforests in Southeast Asia.</p> <p>Wildlife Alliance’s wildlife programs are designed to rehabilitate animals victimized by the wildlife trade and provide them with the support and care necessary to ready them for release back into the wild. 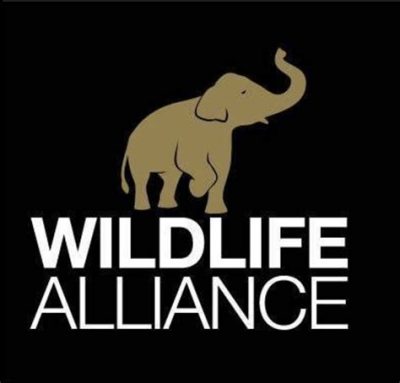 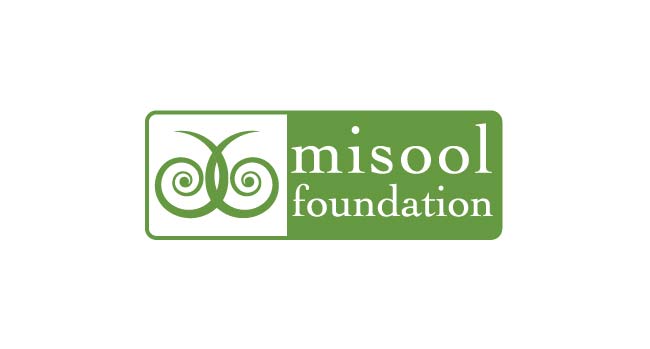 Misool FoundationFor over a decade Misool Foundation has worked tirelessly to protect the most biodiverse reefs on earth.The Misool Marine Reserve is the jewel in the crown of Raja Ampat’s astounding biodiversity. It is home to over 699 species of mollusc, 1,564 described species of reef fish and over 75% of the world’s known coral species. The Reserve is a 300,000-acre protected area inside which all extractive practices are prohibited. No fishing, no collecting turtle eggs, no reef bombing, no cyanide fishing, no netting, and no shark finning is allowed. The Foundation’s work has resulted in an 86% reduction in illegal fishing within the marine reserve, an increase of fish biomass by, on average, 250% in a six-year period and 25 x increase in shark numbers inside the marine reserve compared to directly outside. The Misool Ranger Patrol, a 15-strong team of local rangers, patrol from 5 Ranger Stations within the reserve to enforce this ban.

International Animal Rescue is tackling orangutan conservation on every level in Indonesia, including the rescue and rehabilitation of individual animals and their reintroduction into the wild; forest protection and reforestation; community outreach and education, and collaboration with all stakeholders to secure the long term future of the species, the local communities, and the forest habitat on which animals and people depend for survival.</p> <p>The team is based in West Kalimantan – a province in the southern, Indonesian part of the island of Borneo. At IAR’s conservation centre in Ketapang, orangutans that have been taken from the forest and kept as pets undergo lengthy rehabilitation so that they can return to the wild and live as nature intended.<br />

Since SVW was founded in July 2014, they have developed long-term conservation programs. Most of their resources are spent working on the ground to save animals from illegal trade, protecting our recognised wildlife strongholds and continuing to monitor released individual and wild populations. There are six main fields they focus on: Wildlife rescue and Rehabilitation, Site protection, Education Outreach, Conservation Breeding, Species Conservation, Advocacy. Wildlife Asia supports the capacity building within the organisation, enabling more effective use of resources and expansion of their critical work

Through our partner, Silvery Gibbon Project, we have provided some emergency funding support for enclosure renovation and operating costs at HURO program. HURO has successfully set up the first rescue center dedicated to the Western Hoolock Gibbon in a challenging part of India. Today, the HURO programme stands as a broad project for conservation and local development, particularly successful in rescuing and managing gibbons captured for the illegal pet trade and educating the future generations about the importance of protecting gibbons. 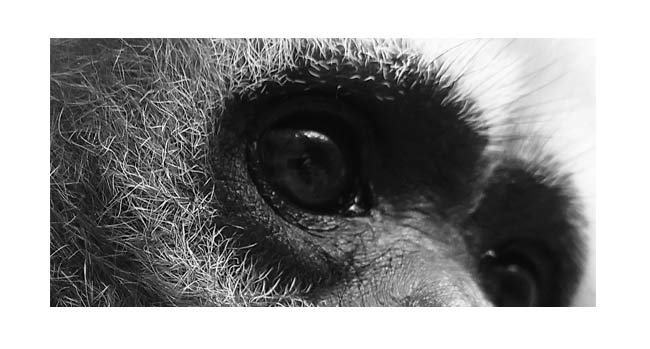 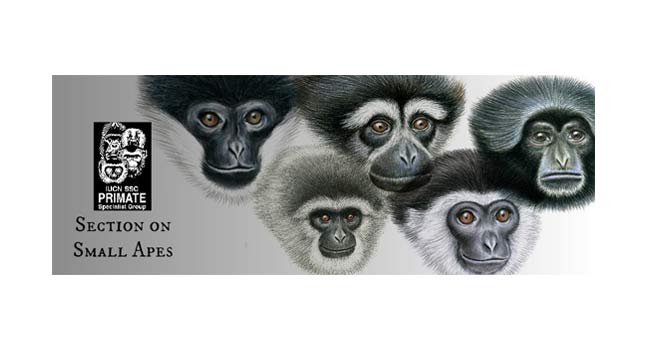 Year of the Gibbon Small Grants

With funds generated throughout the International Year of the Gibbon campaign in 2015, in partnership with the IUCN Section on Small Apes, we distributed four small grants to priority gibbon projects in 2016. These included; Malaysian Gibbon Rehabilitation Project, for the construction of facilities at their rescue and rehabilitation centre in Peninsula Malaysia; Mentawi Dwarf Gibbon Conservation Project, for the conservation of the Kloss gibbon; Community based conservation , population estimation and threats assessment of Western Hoolock gibbon in Bangladesh and Community Based Conservation Education Campaign on Western Hoolock gibbon in Assam, India.