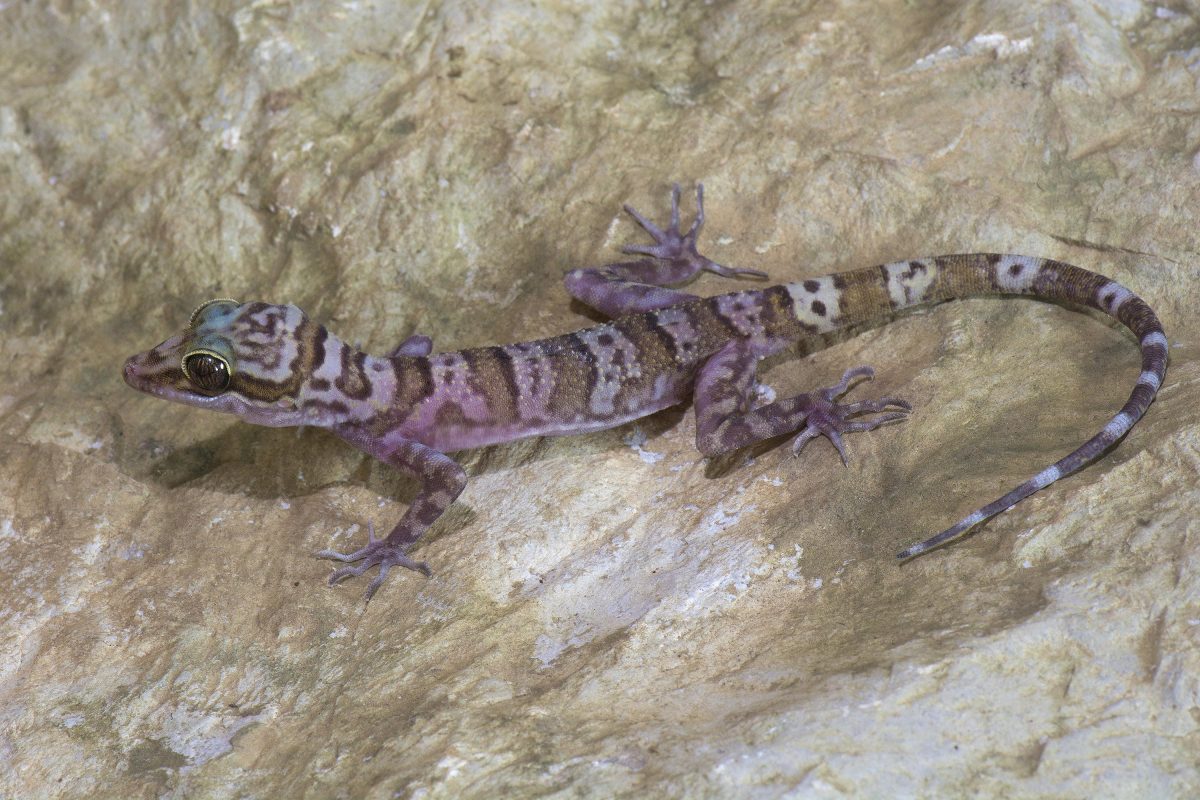 In a tiny, remote region of Myanmar, scientists have discovered 19 new species of strikingly patterned geckos.

These lizards were found in isolated limestone hills and towers (known as karst) within a small area of 90 kilometers by 50 kilometers (56 miles by 31 miles), and are most likely restricted to these limestone blocks, the researchers say.

“I was quite surprised both by the numbers but even more so by the close proximity of the species to one another,” Lee Grismer of La Sierra University in California, who led the surveys, told Mongabay. “Nothing like this has ever been discovered in this group. The published official count now is 15 and I will submit a paper soon describing another four.” 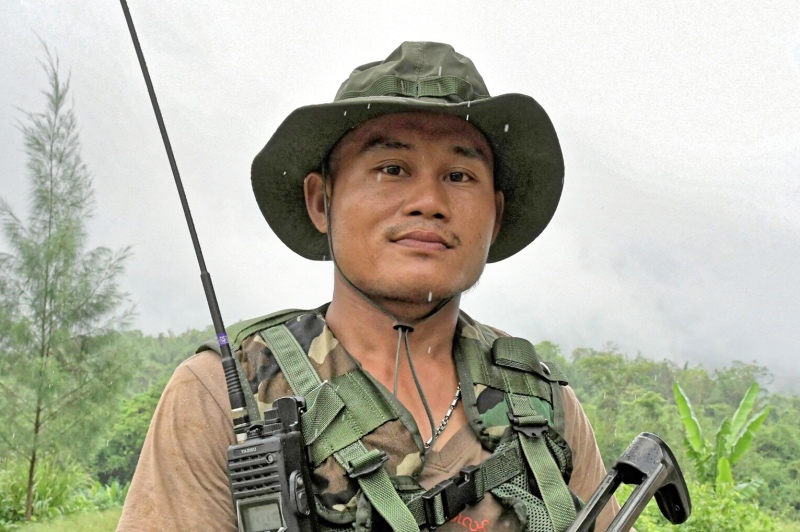 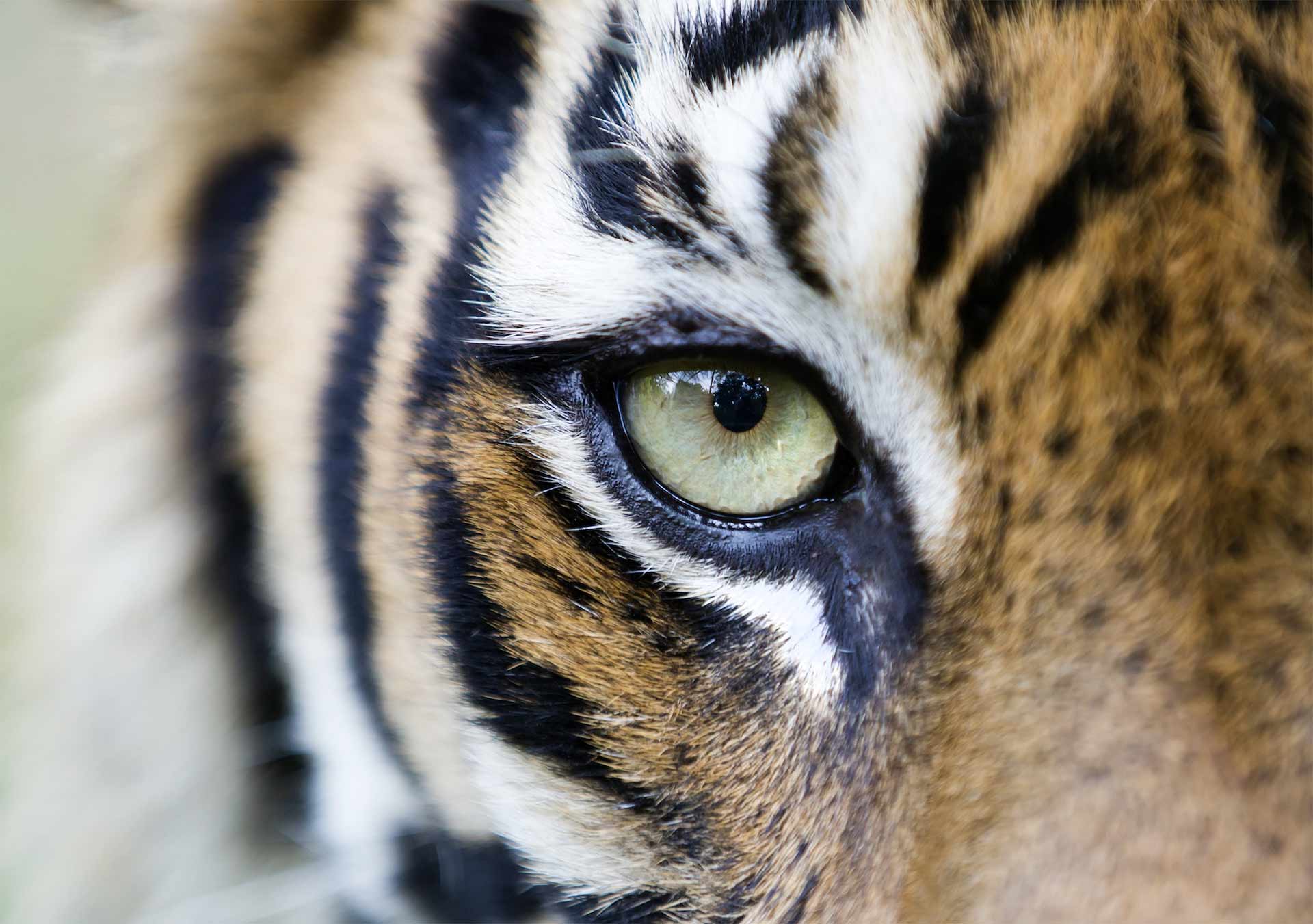